Cape Henry Lighthouse is the first federally funded public works project of the newly formed United States government. It was authorized by George Washington and overseen by Alexander Hamilton. The Lighthouse is situated near the “First Landing” site where English settlers first set foot on their way to settle in Jamestown. Built with the same Aquia sandstone as much of Washington, D.C, the lighthouse guided sea travelers to safety for almost 100 years. The distinctive black and white striped “New” Cape Henry Lighthouse was built in 1881 but remains closed to the public.

Preservation Virginia members placed a tablet on the tower in 1896 to mark the site of the “First Landing” and in 1930 an act of Congress deeded the Lighthouse and surrounding land to our care.

Today, Cape Henry Lighthouse is surrounded by the Joint Expeditionary Base Fort Story (JEBFS). Please review the guidelines provided by JEBFS for entering the military base before your visit.

Sorry, no records were found. Please adjust your search criteria and try again. 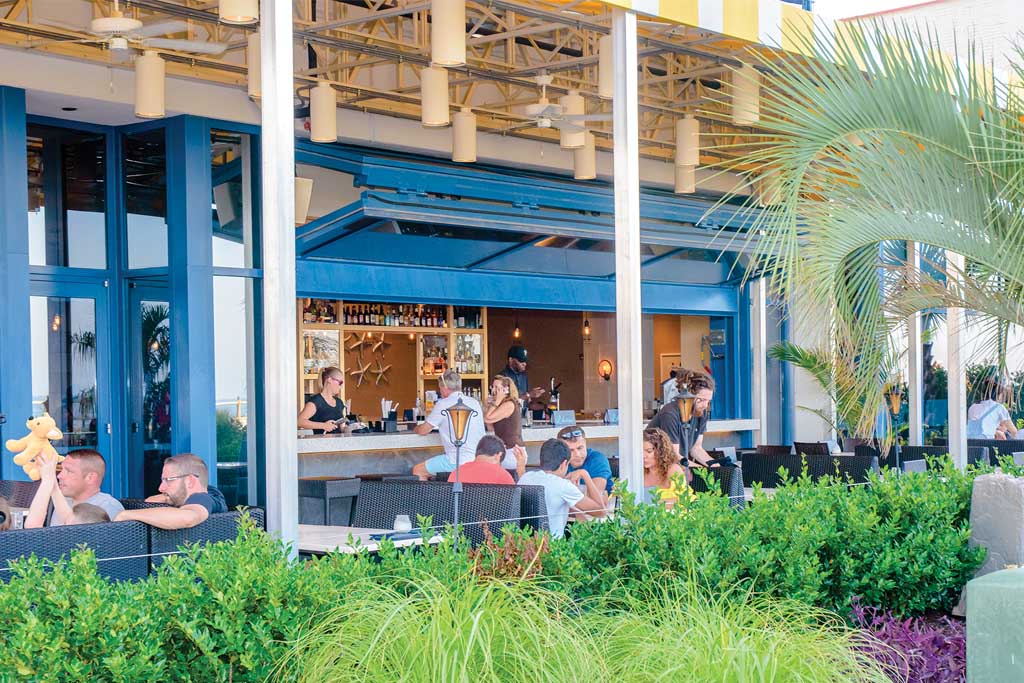 Raise a glass to these top watering holes and beloved Virginia Beach bars.