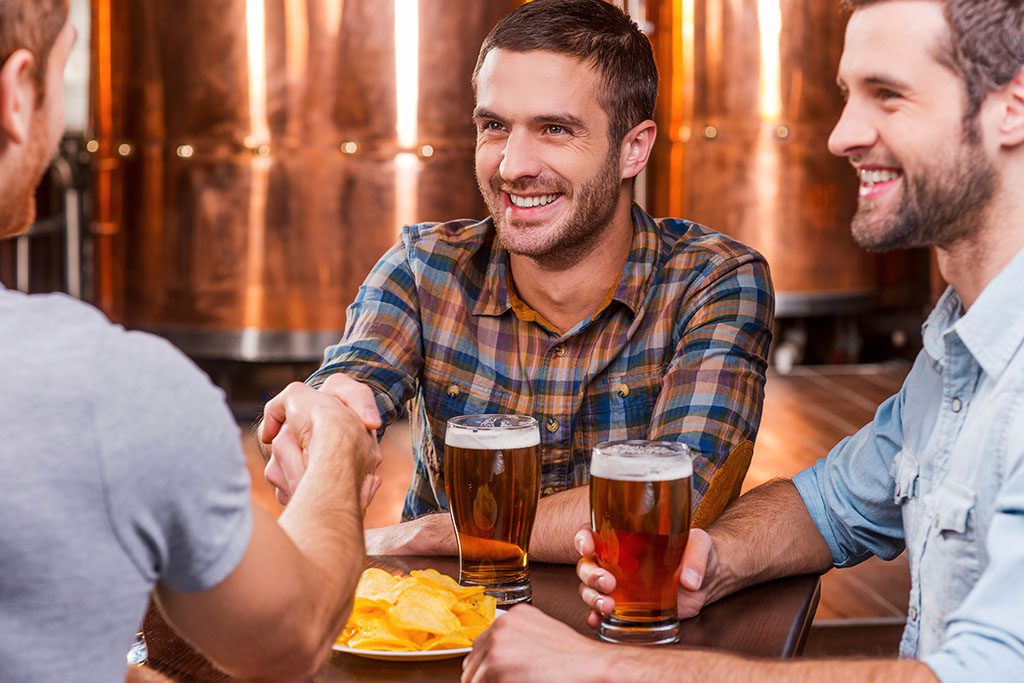 Beer was a very common beverage in 18th-century Virginia. George Washington loved his porter—but only if it was brewed in America—and Thomas Jefferson considered beer one of the necessary “table drinks.” But it wasn’t just a drink for the elite; it was the everyday beverage for most people.

It also wasn’t unusual for most folks to brew their own; there were limited commercial brewers in Virginia at the time, and many households created their own beer with ingredients we’d recognize today: grain, water, hops and yeast.

But malted barley wasn’t easy to come by in Colonial Virginia, so brewers improvised with what they had at hand like pumpkin, molasses and sometimes even spruce and pine. Small batch brewing like that of our forefathers is still hot. Craft brewing is a real trend—the number of small, independent craft brewers has skyrocketed. It is the highest number in 100 years, when Prohibition and consolidation of breweries after Prohibition’s repeal drove it down.

Today there are more than 60 breweries in Virginia that are turning out America’s drink and riding the wave of excitement for reclaiming fine-quality, small-batch beers. Check the beer menu at a local restaurant to see what Virginia beers are offered, and taste a delicious sample of history. –Patrick Evans-Hylton contributed to this article

Best Places to Imbibe When you visit the fine restaurants of Virginia Beach, be sure to ask for their local beer selections, and drink in some of Virginia’s tastiest brew.

11th Street Taphouse Drink as the locals drink when you visit this exceptional watering hole offering over 30 draft beers including micro, craft and macrobrewed selections. This summer, they’ll feature four weekly rotating draft taps, so there’s always something new to try. Enjoy scenic dining on the outdoor patio as you try their house-made wing sauces, gourmet burgers and amazing desserts.

Abbey Road When you have 101 international beers to choose from, how do you ever make a decision? This isn’t a question you have to ask yourself at most places, but at Abbey Road Pub & Restaurant, the options are nearly endless. Whether you choose a selection from Australia, Bavaria, Belgium, Brazil, England, France or Scotland—or a classic selection from the U.S.—you’ll expand your palate to a world of flavor at Abbey Road.

Lager Heads It doesn’t get much more local than this; they offer six local beers on tap, five local beers by the bottle and several selections from Virginia wineries to go along with their fabulous selection of handmade burgers, signature steaks and fresh seafood.

Taste Tidewater Tour The last thing you want to worry about while on vacation is finding a designated driver so that you can enjoy the area’s finest sips carefree. With Taste Tidewater Tours, you can have a responsible DD—plus, you’ll have someone to personally take you to the best places to imbibe. They’ll safely take you from farms to restaurants to wineries and breweries as you sit back, relax and drink it all in. 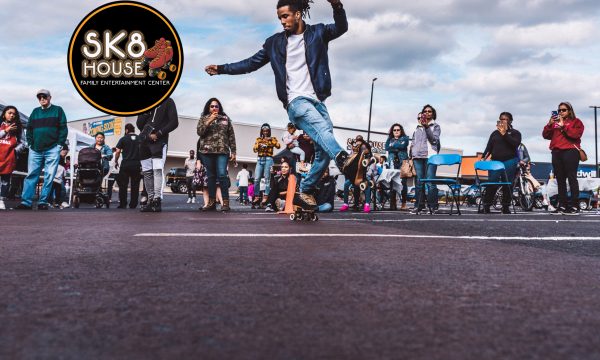 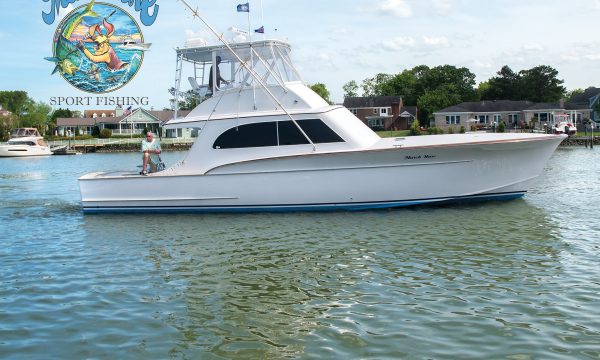 The Heart of the Oceanfront By Arielle Patterson Atlantic Avenue is a hub for activity, attractions, shops, restaurants and hotels at the Virginia Beach Oceanfront. 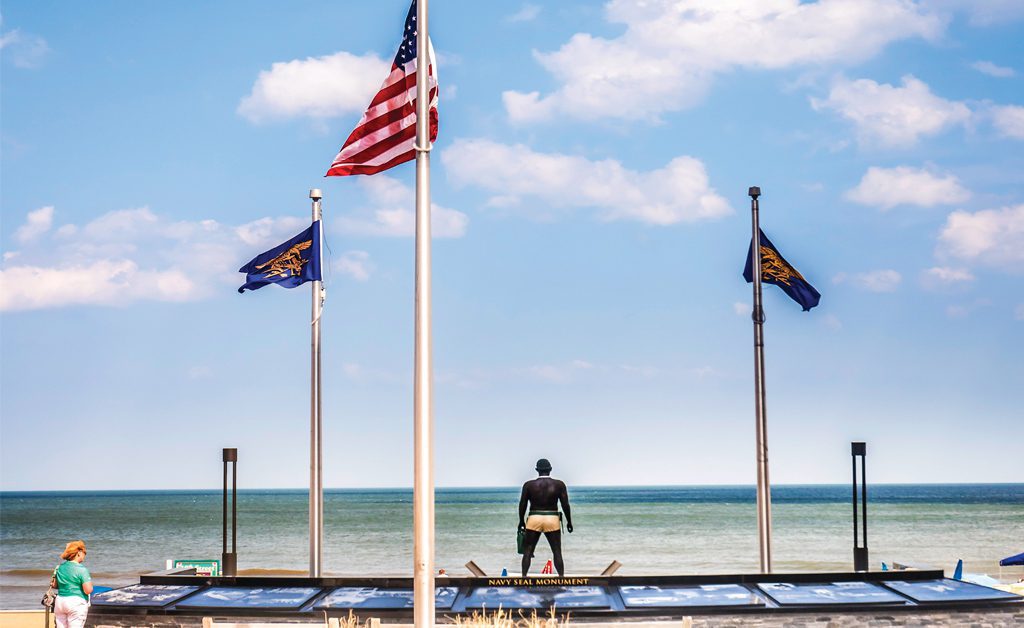