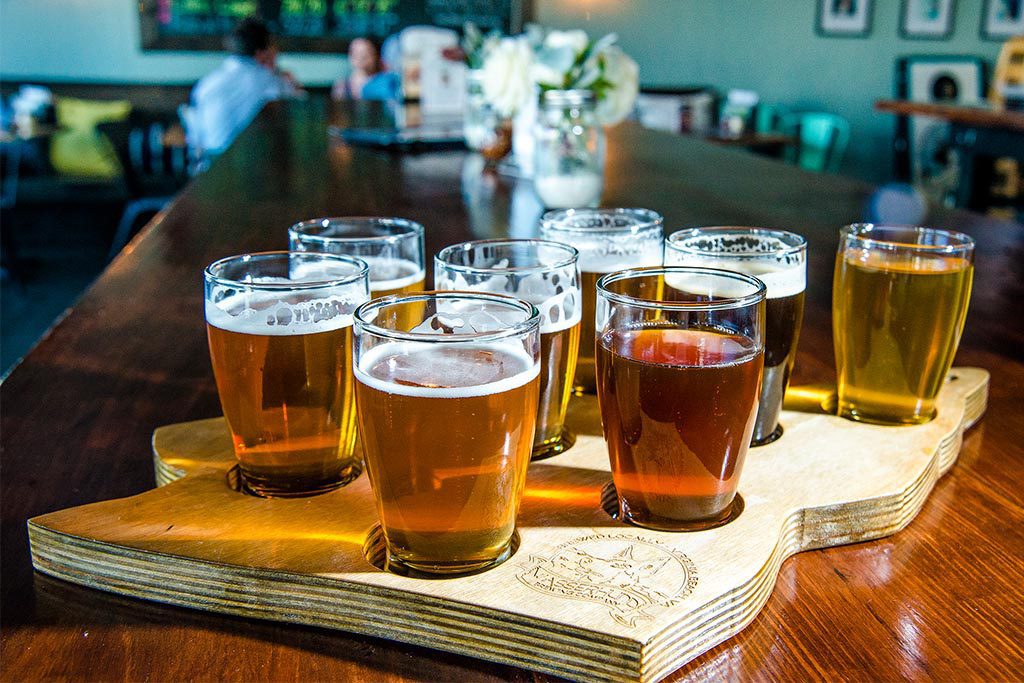 With 13 breweries native to the city, Virginia Beach has become one of the best destinations to sip your way through the seasons. The popularity of local drinking has grown over the years and the regional breweries have a hunch for releasing timely new brews that are current with the time of year. This fall, you can expect flavors like pumpkin, cinnamon and apple in your seasonal beverages. We’ve put together a Virginia Beach fall beer trail so that you can experience the elite beer scene associated with this lovely city this autumn.

New Realm is wildly well-known for their local craft beers. Their American IPA, Hoptropolis, is a year-round favorite that balances hoppy and citrus flavors. They also have popular fall features that include The Bavarian Prince Oktoberfest Beer and the Pilotlight Coffee Porter.

Located at the Virginia Beach Oceanfront, Back Bay Brewing Co. is considered one of the most popular breweries in the area. This fall, they will be bringing a back a fan favorite – Witch of Pungo, which is a pumpkin ale that perfectly combines honey malt and caramel wheat. They will also be releasing a top-secret pumpkin-themed brew.

A sister brewery of the original Back Bay Brewing Co., Farmhouse features a huge variety in beverages with constant-changing taps. The atmosphere is relaxing and the lawn of the farmhouse is full of picnic tables, glider tables and games that the whole family can enjoy.

Smartmouth Pilot House, also located at the Virginia Beach Oceanfront, features a variety of signature beers, ranging from sours and ales to pilsners and imperials. Their version of Oktoberfest beer, The Princess is a Märzen that unifies caramel toffee sweetness with warm toasty maltiness.

Reaver Beach is a popular go-to spot for Virginia Beach locals. Their House Lager is definitely a fan favorite and they even brew a non-alcoholic nitro cold brew, along with a variety of IPAs.

With unique drinks like hard kombucha, seltzer and of course, beer, Wasserhund provides a drink for any type of person in your posse. Some of their popular fall brews include the Haywire Husky Coffee Lager and Oktoberfest Beer.

Veteran owned and operated, this patriotic brewery claims to only use “the highest quality barley, hops, yeast and water” when brewing their beer. Their brightly colored can designs and unique flavors leave a wide selection of brews to choose from.

Are there people in your crew who are looking for a sober adventure? Then, this is the place for you. Located in the Virginia Beach ViBe District, Vibrant Shore‘s options range from non-alcoholic drinks, like kombucha, nitro cold brew and root beer, to a wide array of beers, including milk stouts, IPAs and lagers.

With their famous motto, “liquid that speaks to the people,” Pleasure House Brewing is known for their award-winning brews. They provide many different types of brews, including porters, ales, sours and even seltzers.

With 200+ beverages brewed, Commonwealth is notorious for being the place to go when you want to try something new. Every season they release flavors, old and new. Some of their past fall brews include Clockwork, an imperial stout, Pumpkin Juice, a pumpkin cream ale, and Oktoberfest, a lager.

Ranging from wheats, IPAs, ales or ambers, Deadline is always brewing up something new. They also feature different food trucks to bring you some local bites to pair with your favorite beer.

Founded by former police officers and family members, Thin Line “brews with honor,” creating a selection that is dedicated to saluting our first responders and frontline workers. Not only are their beers delicious, but with specific purchases, they donate a portion of the proceeds to benefit local first responder groups.

Three Notch’d Craft Kitchen and Brewery, base in Charlottesville, is expanding to Virginia Beach’s Town Center. Set to open in September 2021, they plan to feature 16 beers on tap and produce a new Virginia Beach beer each week.

Here are some other fall activities to enjoy in between brews. 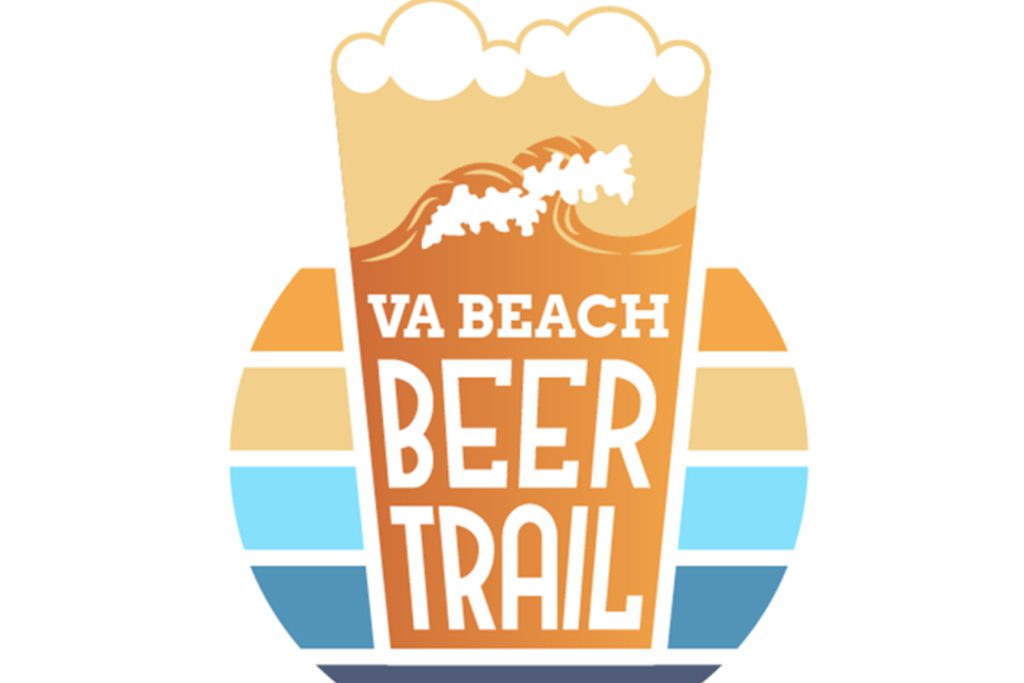 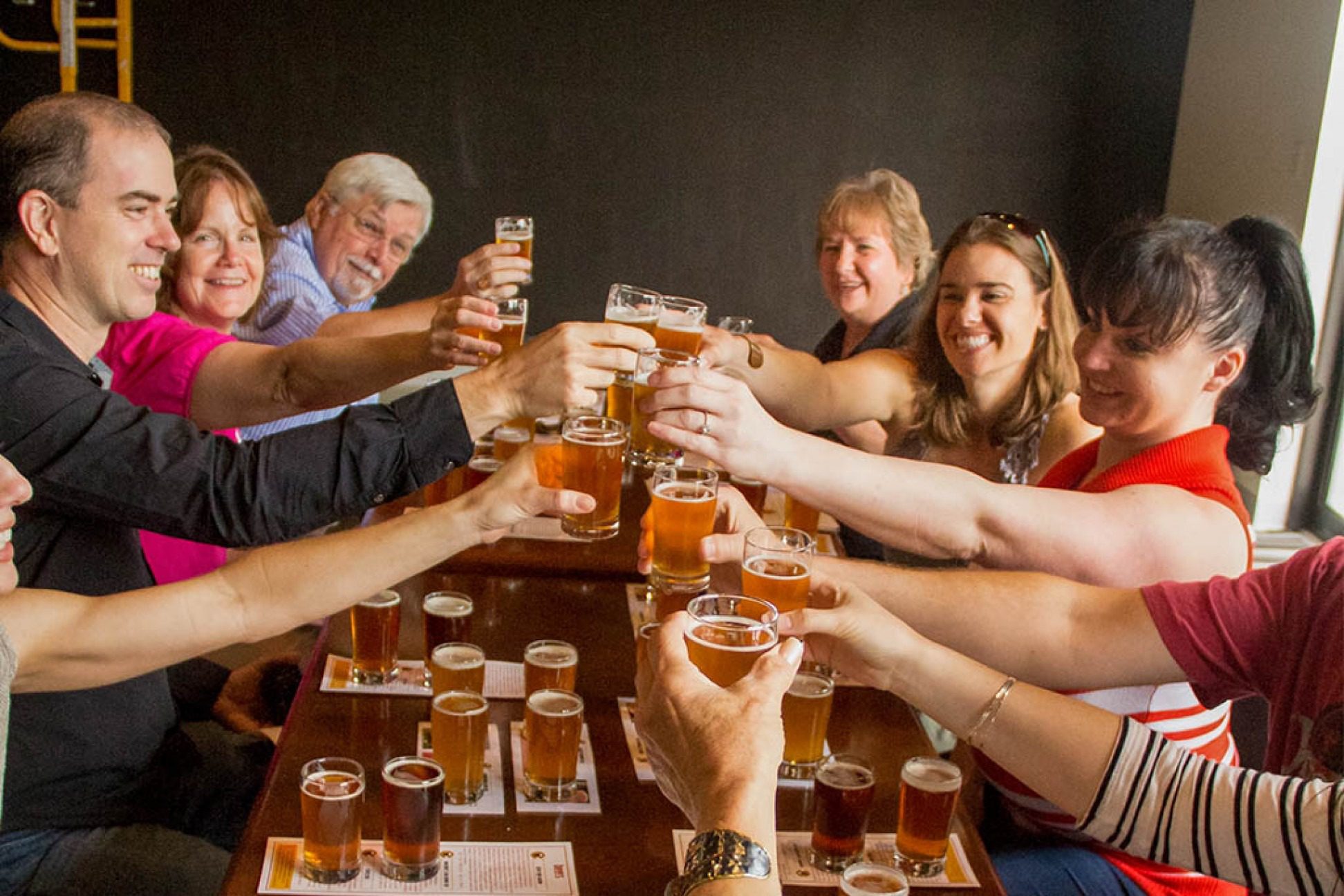 At Virginia Beach’s Town Center, Gordon Biersch Brewery Restaurant is serving up delicious food from their kitchen and German-style draughts from the taps. While the restaurant has many locations, all beers are brewed in-house, creating signature sips for Virginia Beach.