The Norfolk Scope is just one of the seven amazing arts & entertainment venues!

The Seven Venues in Norfolk, VA, is dedicated to bringing arts, culture and entertainment to the region. If you need a night away from the beach, if you’d like to see a great show or sporting event or just need an idea for a date night, one of the seven venues is bound to have exactly what you’re looking for.

Attucks has a rich history in the African American community in Norfolk. Known as “the Apollo of the South,” it showcased such entertainers as Duke Ellington and Nat King Cole. In 1977, it became a National Historic Landmark. The restored Attucks now features a variety of plays, speakers and concerts.

A large 2,500 seat performing arts center that brings the best plays, comedians and concerts to Norfolk.

Memories are made at Harbor Park. With over 12,000 seats, your family will thrill with the masses as the local baseball team, the Norfolk Tides take the field.

The world of opera can be opened up to you at Harrison Opera House. You will feel transported into a world of elite elegance as you sip champagne and gaze at the lovely chandeliers. Receive a musical education as you take in a classic opera or a lesser known work.

A flexible performing space that hosts large concerts, children’s shows and theatrical shows. The range and flexibility of the space is incredible, so you never quite know what your experience at the Prism will be.

The scope is a landmark that can’t be missed in downtown Norfolk, with its impressive concrete dome. The scope holds such epic entertainments as the Ringling Bros. And Barnum and Bailey Circus, basketball games, conventions, concerts and, of course, hockey games with the local Norfolk Admirals. Come for a larger than life experience!

The Wells Theatre, built in 1916, has run the gamut of entertainment. Starting as a legitimate theatre, it has also served as a movie theater, house of burlesque, x-rated theater and brothel. Now the classically beautiful theatre is a National Historic Landmark, and home to the Virginia Stage Company who mount productions of high caliber.

To see the Seven Venues Calendar of Events, CLICK HERE. 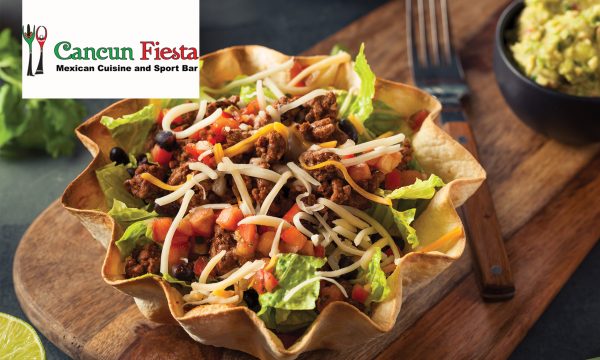 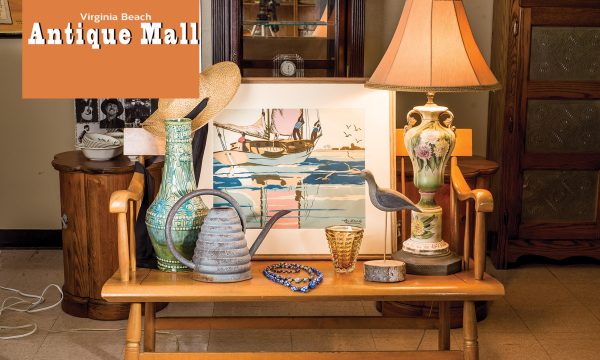 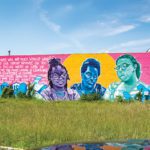 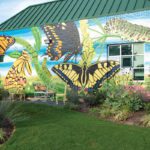 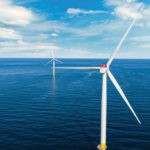 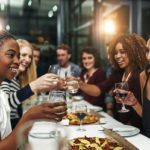 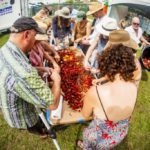 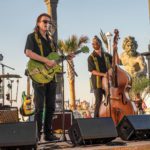 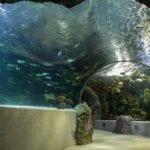 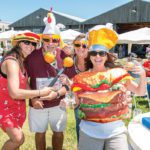 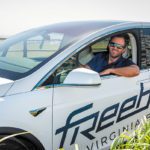 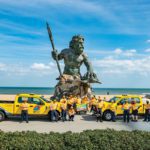 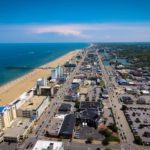 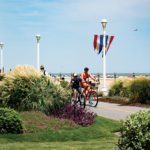 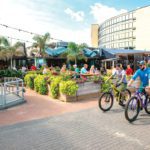 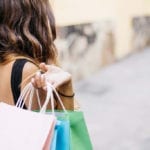 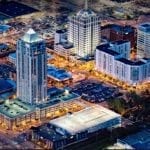 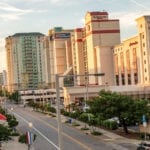 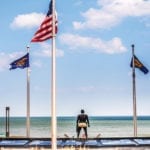 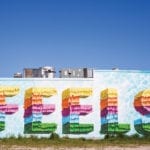 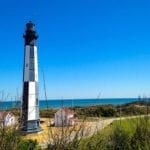 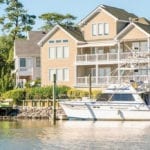