In honor of Women’s History Month, Norfolk museums will offer free admission to six local organizations on Saturday, March 12 for Museum Day Live!. This free admissions day encourages women and girls, especially of color in underserved communities, to explore their surroundings and have the opportunity to be impacted by history, culture, animals and more. You can learn more details about participating locations and to download your ticket, vist smithsonian.com/museumdaylive.

If FREE wasn’t an incentive enough to get out and about on Saturday, you can watch the Malayan Tiger cubs (Virginia Zoo’s newest additions) play in their newly built play pen, that is if you haven’t already seen them on their Tiger Cub Cam.

I recently spent a morning speaking with Virginia Zoo’s resident Veterinarian, Dr. Amanda Guthrie, who gushed about the critically endangered cubs and the progress they’ve made since being born only nine weeks ago.

These cubs are so precious! Is it hard to not get attached?

“We do get attached to them in a way…we’re very committed obviously to insuring their success. But we understand that they are not going to stay here forever. They have a piece of a bigger mission to go on and help the survival of their species so we’re committed to getting them to the place where they can go on and contribute to their population… Animals are always coming and going and we do get used to it but certainly we love them very much and we’ve put a lot of time into caring for them so we’ll miss them when that time comes.”

When will the boys get names and how do you decide on names?

“It totally depends. Sometimes we have naming contests, sometimes the staff names animals. It just depends on the situation. Because these guys are so special, we’re probably going to auction off that opportunity for somebody and raise money for the zoo.“

How long will the cubs stay at the zoo? Are there future plans for them at other zoos?

“They’ll probably be here for the next 12-24 months and then they’ll probably go to another zoo. They’re a part of an SSP, or a Species Survival Program. There’s a group of people who keep a stud book and family tree and monitor the genetics and numbers of the population; it’s very sophisticated. That will be determined at a later date, probably not for a year or more, based on the needs of the population, what institutions will take them, whether they’re needed for exhibit or breeding…a lot of factors will play into that. I can’t predict what will happen in 12-24 months but they will give us a recommendation if they’re supposed to go together or separate, breeding or exhibit.”

What were your hopes for Api and the cubs? And can you explain Api’s abandonment of the boys and the impact of them being hand reared?

“She was a first time mom. She didn’t understand what was going on and what she was supposed to be doing and she was just ignoring them. She, luckily, was not aggressive towards them and didn’t hurt them, which was great. Certainly we were hoping that she’d know what to do, but it’s tough because you never know what they’re going to do. A lot of times it’s instinct, and it depends on the species. We were hoping that she would take care of them—that would be the best option for them to develop normal Tiger behavior. Luckily they have one another. If there had only been one cub, we probably would have had to send it somewhere else so it’d have a buddy. You never want to hand rear them alone, because they don’t understand that they’re a tiger. It’s very important for them to have one another so they can wrestle and play and learn all those behaviors and practice being a tiger. These guys are critically endangered and extremely important to the population. There are fewer than 300 in the wild, so we could not take a chance on them not surviving.“

Will they ever get to interact with their parents again?

“What we’re planning for now, which may change, is that they will go on exhibit within a couple of months and they’re probably going to take turns being with their dad. They’re never going to be in the same space with their dad, but they’ll be able to see him and learn from him. Tigers are solitary in the wild. They would never see their dad, and they only spend a few months with their mom before they go out on their own.”

What are your hopes for the free Zoo day this Saturday?

“[For people] To learn how important these animals are in the wild and to conserve the places where they live, or else our grandchildren are not going to live on a planet with tigers, which is very sad. Our mission is to teach people about animal conservation and so these guys are really great ambassadors for their species and for people to care about tigers. Hopefully we’ll have the playpen ready so that people can come watch them play, because they’re almost completely off the bottle now. We want people to come see them play and have fun so they’ll get that impact, learn about tigers, and hopefully give money to tiger conservation if they’re interested. That’s what we’re here for…to give people an impactful experience.”

The Hilton Garden Inn is a classy hotel with a modern twist. They offer an assortment of rooms, some with private balconies overlooking the oceanfront. ...
Read More
Call
Virginia Beach
Website

WHERE THE FOOD IS AS AMAZING AS THE VIEW A locals and visitors favorite for more than 3 decades, Rockafellers on Rudee Inlet is a ...
Read More 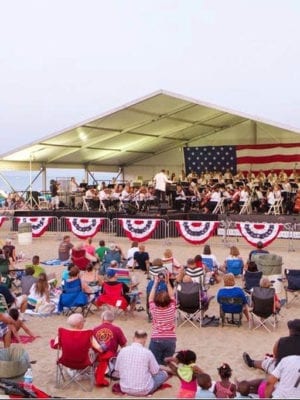 Things to Do on the Fourth of July in Virginia Beach 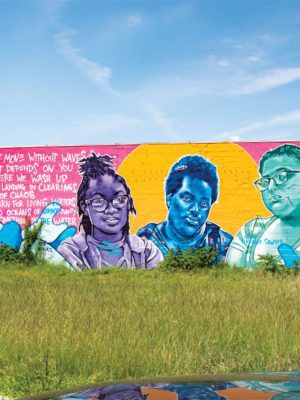 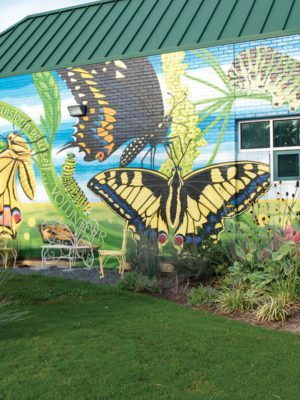 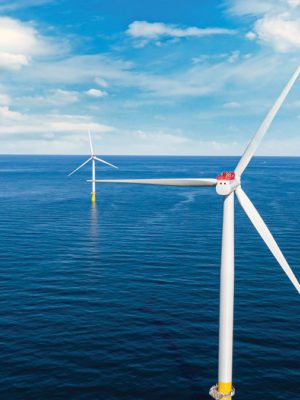 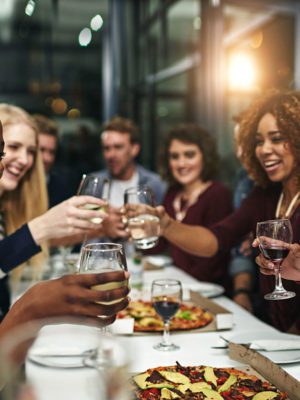 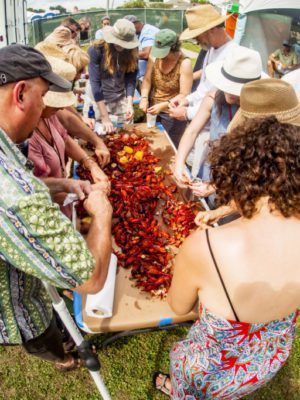 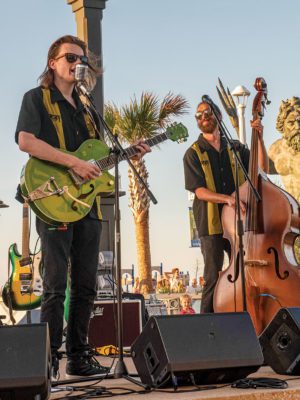 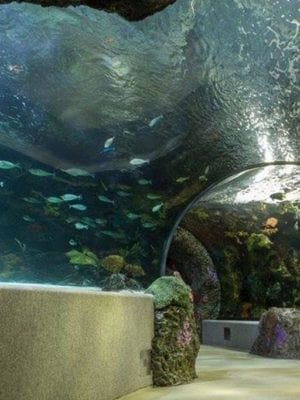 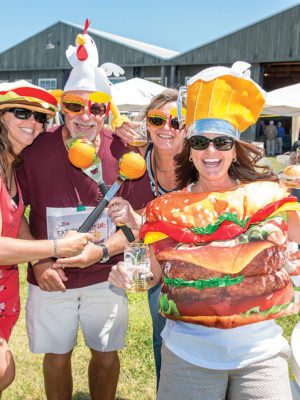 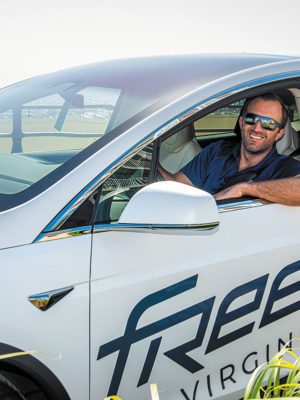